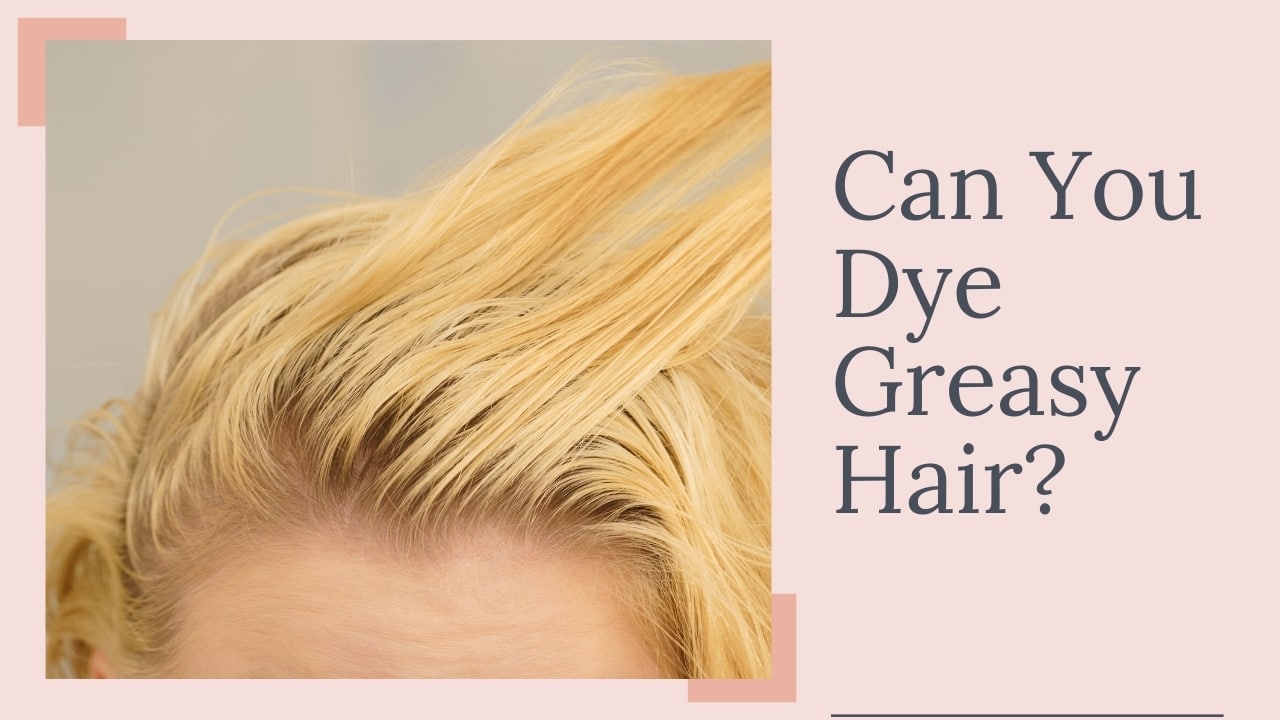 We all get lazy; there’s nothing to be ashamed of here! In fact, your laziness could turn out in your hair’s favor if it’s about dying it.

How many times have you postponed your hair salon appointment just because you don’t feel like washing your locks at the moment? In other circumstances, we would’ve advised you to get into the shower now and spare yourself the awkwardness of sitting on the hairdresser’s seat with dirty hair.

However, when it comes to applying color, things can be different. So, let’s see whether dying oily hair is possible and how much grease is considered acceptable!

In general, yes, you can dye greasy hair. The oily spots on your hair can play a role in making your dye job look natural, fresh, and absolutely perfect.

Well, that mainly depends on the amount of peroxide in the hair dye you’re using. Peroxide is the chemical compound that helps the dye break the disulfide bonds holding your hair together and penetrate the cortex, the hair’s inner layer. It’s usually referred to as the “developer” or “activator” on the dyes’ packages.

If the amount of peroxide in the dye isn't high enough, the dye will struggle to enter the hair. Having grease around the hair in this situation will make it even harder for the dye to alter its color.

That’s why if the amount of peroxide in the dye is below 20, washing your hair with a clarifying shampoo until it’s sparkly clean is mandatory to make sure of the dye’s success. This applies to semi-permanent dyes as they’re the ones usually low in peroxide.

On the other hand, permanent dyes contain a high volume of peroxide, so their ability to penetrate the hair is higher. In that case, a small amount of grease around the hair won’t stand in their way. In fact, this oily layer will serve as a hair protectant from the drying effect of dyes that happens due to leaving the hair cuticles open for the moisture to seep out.

In other words, the grease will seal the moisture in, protecting your hair from drying out and having that straw-like texture. Not to mention, it’ll protect your scalp from irritation when coming in contact with the dye’s chemicals.

That only applies to natural hair oil, though. Having other synthetic oily products on your hair while dying will only result in uneven distribution of the color. Therefore, you should keep away from products containing silicon (in some conditioners), mineral oils, petroleum oils, and polymers (in gels and mousses) before your dying session.

Will Color Stick to Oily Hair?

Only if your hair isn't too oily! The thing is, grease can be both good and evil, depending on its amount. When we say it's okay to dye greasy hair, we're referring to hair that hasn't been washed for 1-2 days. Too much grease can dilute the dye's color, preventing it from sticking to the hair and producing uneven blotches.

To adjust the amount of grease in your scalp and help your hair absorb the dye right, there’s a simple trick you can do. Before going to the hair salon, apply some baby powder to your hair strands and let it stay for a while before you comb it out. The powder will help absorb the excess grease without depleting it from its natural oils.

Don’t try to do the same thing with dry shampoo, though, as it’ll soak up most of the oil. Not to mention, it’ll create a barrier and block some strands from absorbing the dye, causing them to have a lighter shade than the rest of the hair.

Can I Dye My Hair if I Haven’t Washed It in a Week?

Yes, but only if you have dry hair that doesn’t produce much oil even after a week. People with oily hair can’t do that, of course.

So, ultimately, depending on your hair type and the amount of natural oils it produces, you can decide whether it’ll be suitable to dye your hair without washing it for a day or a week.

However, bear in mind that a week is a long time, and even if your hair hadn’t gathered much oil in this period, it’d definitely have a build-up of dirt and residues from the air. Accordingly, rinsing it with water before dying will be necessary to avoid having any substances standing in the dye’s way.

In Conclusion: Should I Wash My Hair Before Coloring?

As you can see, going to the hair salon with dirty hair has its benefits; only for dying with a permanent dye, though. For the best results, you can ask your hairdresser about the preparations needed before the session. In most cases, they’ll ask you to leave your hair as it is for a day or two before you hit the salon.

If the appointment is still far away and you’ll have to wash your hair during that period anyway, they might ask you to apply a silicone-free conditioner after washing it to make sure your hair is protected during the session.

Finally, although "a bit dirty" is okay, you might want to skip the gym or your training session if you play a particular sport the day before dying your hair to avoid the overactivation of your oil-producing cells. Again, there's a fine line between unacceptable and acceptable, and that's the line you need to draw depending on your hair type.

I’m Gina A. Calloway, a lover and documenter of all things beauty. I’m a beauty editor for Nail It!, Nailpro and Beauty Launchpad, who enjoys dipping into makeup, hair, skin and nail trends that sometimes go beyond the traditional. 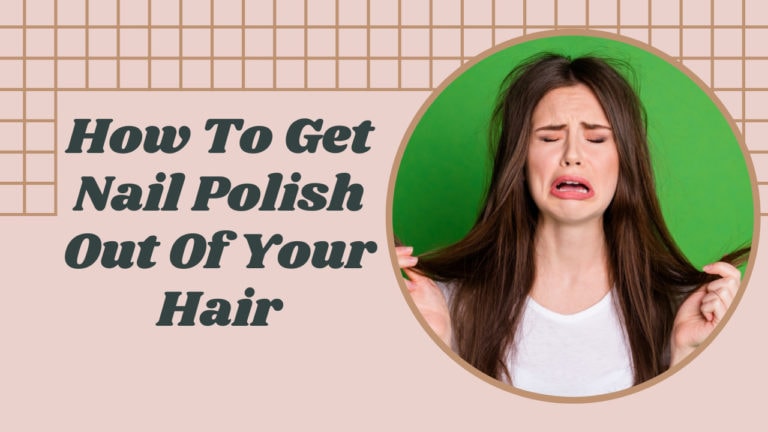 Applying nail polish is an art. They say that because it genuinely requires focus and even after that, it might end up sticking to your skin, hair, clothes, or those… 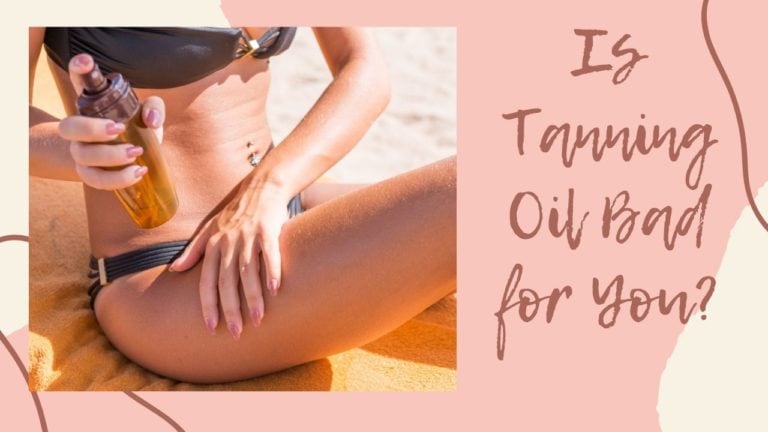 Summer is all about long nights, beach parties, and glowing skin. But, of course, not everyone is lucky enough to have a gorgeous bronze skin color naturally. That’s why tanning… 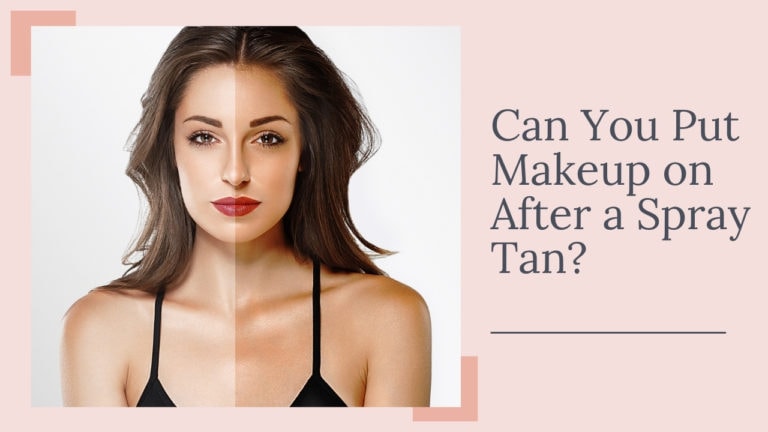 When it comes to granting yourself that radiant summer glow, nothing beats a spray tan, but even that doesn’t countervail the importance of having dewy makeup on. Sure, a spray tan… 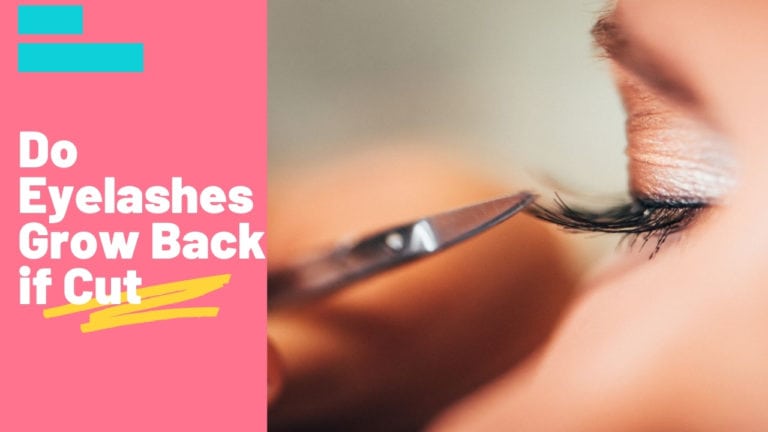 While “less is more” can be applied to anything related to fashion and makeup, you definitely can’t apply it on eyelashes. Long, thick eyelashes are a woman’s pride, and no… 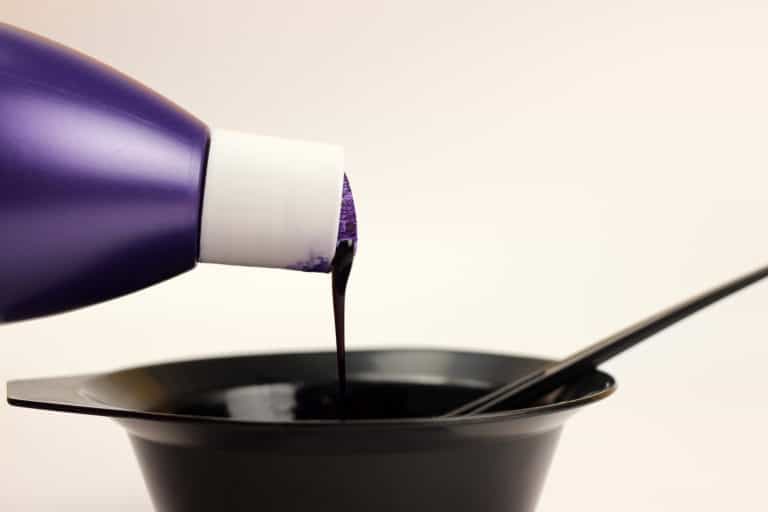 Purple hair color can upgrade your whole persona without changing a lot. It is modern, chic, and royal – all at the same time. You can really carry it in… 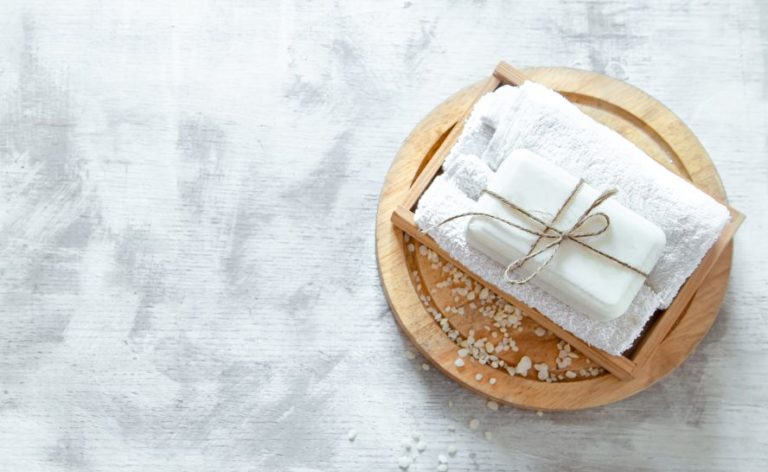