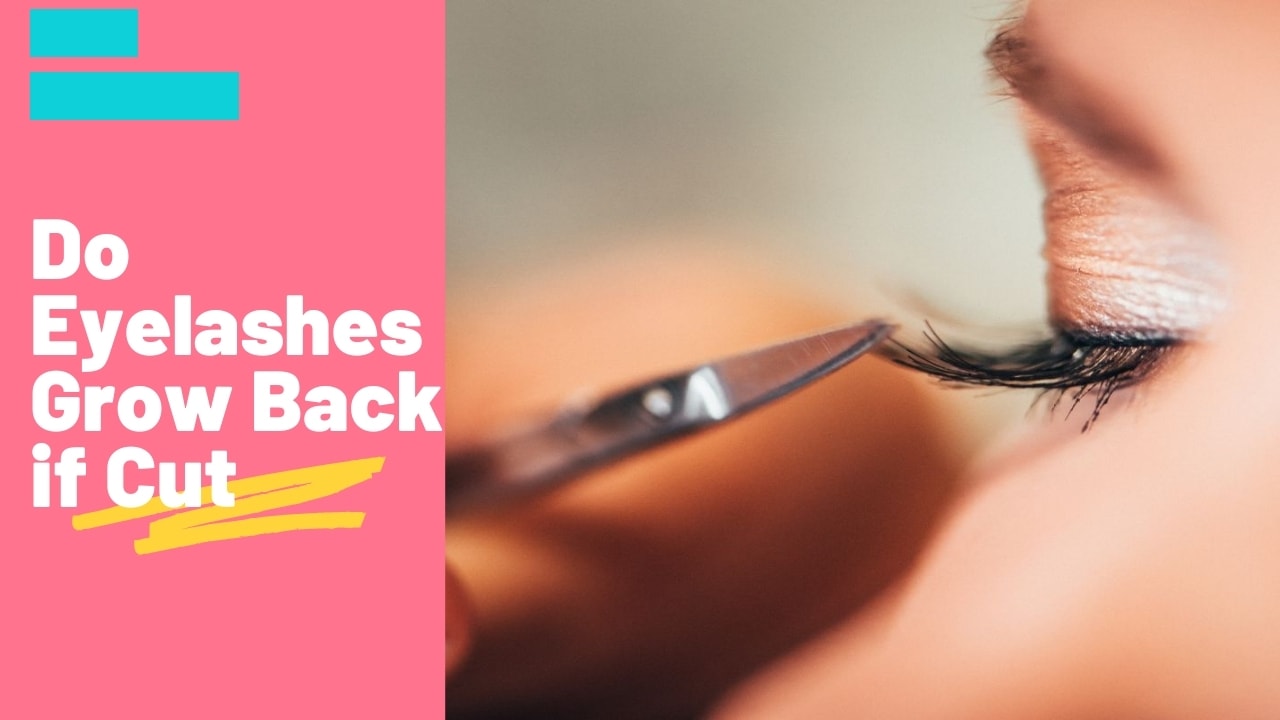 While “less is more” can be applied to anything related to fashion and makeup, you definitely can’t apply it on eyelashes. Long, thick eyelashes are a woman’s pride, and no gal wants to go out with short or missing hairs on their eyelids.

Think about it; you’ve been wielding a mascara wand in your closet since you were 12 and looked up numerous tips on how to grow them.

One of these inaccurate tips might’ve led you to the unfortunate event you’re facing now, convincing you that if you shave your eyelashes, they’ll grow thicker and lusher. But your eyelashes are precious all the same, and you want them back.

It doesn’t matter if you lost your lashes by using a curler the wrong way or accidently hitting them with scissors while trimming your false eyelashes. What really matters now is whether and how you can grow them back and if there’s a way to overcome this lashless look until you get your precious little hairs back. So, let’s find out!

Can I Grow Back My Eyelashes?

Yes! Like any hair on your body, a few of your eyelashes fall and begin a new growth cycle daily. So, it’s only natural that if you overpluck your lashes intentionally or lose them due to disease, nutritional deficiency, or even a misfortune accident with a sharp tool that they’ll grow back again.

The problem is it’ll take time until you regain your lashes’ full length and fullness, which can make you a bit self-conscious about how you look in the meantime. That’s why we recommend against following the myth that if you cut your lashes, they’ll magically grow denser, darker, and longer.

That's because first, you'll need to acclimatize to your appearance without them for a considerable period until they grow back. And second, there's no solid proof that this will work out the way you want.

Unlike the hair on your head or your other body parts, your lashes are delicate and need to be treated as such. The first time you cut them, they may grow back to their original length and fullness, but they'll be thinner and weaker the time after. That means they'll be easier to break and fall out, which counteracts what you're trying to do from the beginning.

How Long Does It Take for Eyelashes to Grow Back After Being Cut?

They take between 6-8 weeks to grow back, which is longer than the 2-3 weeks taken by the hair on your head and other body parts.

That’s, of course, provided that your lashes’ hair follicles and eyelids aren’t damaged, in which case, your eyelashes will take much longer than the said 6-8 weeks. 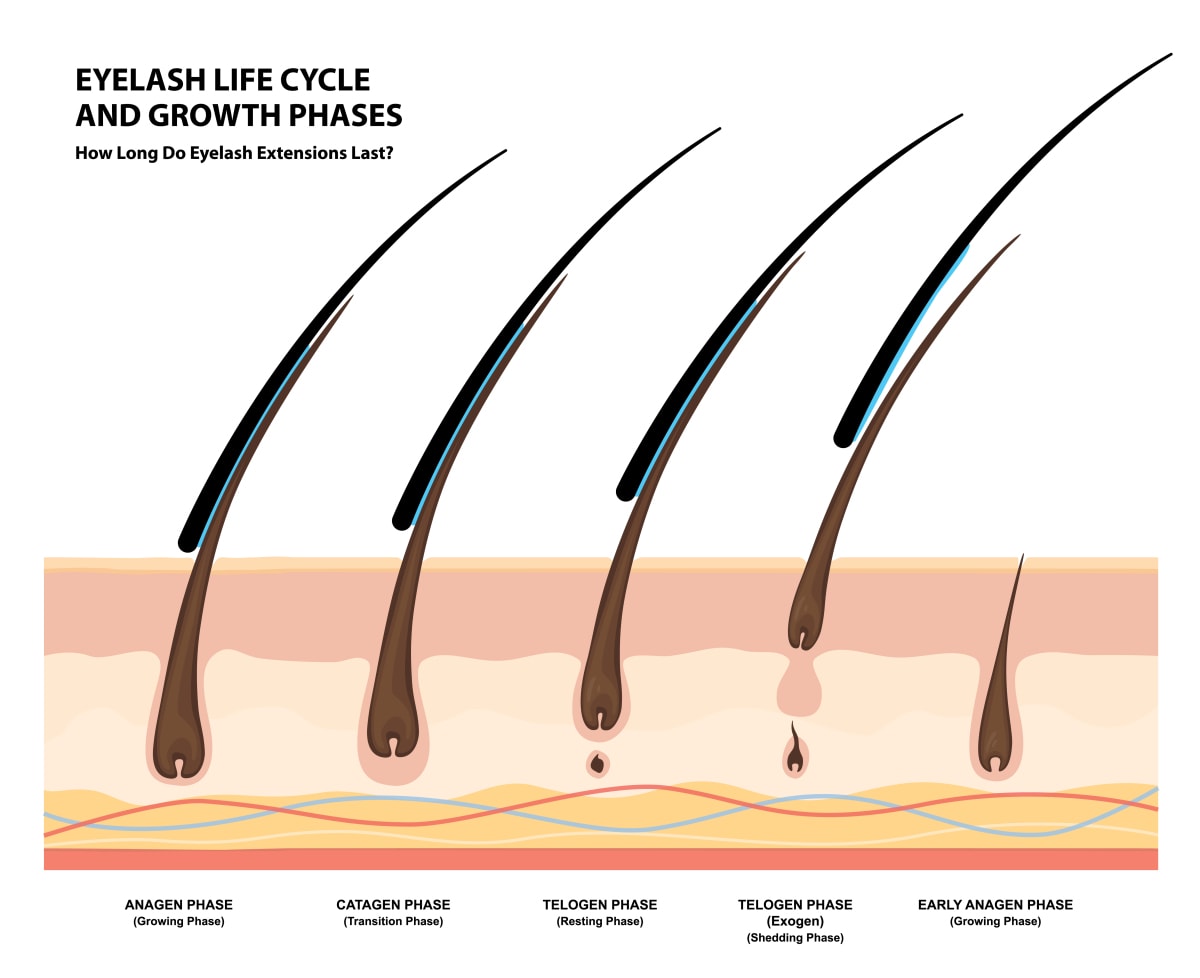 Is It OK to Cut Your Eyelashes?

In general, your eyelashes are going to be better off without the interference of a cutting or trimming tool.

Apart from their aesthetic value, they’re there for other critical reasons, including shielding your eyes from fine particles that can cause irritation and inflammation, filtering the sunlight, and sending signals to your eyelids to close when there’s danger on the way. So, cutting them off won’t be the wisest decision.

However, as much as they serve as an aesthetic blessing for many people, they can be irksome if they’re too long or too thick to the point that they feel heavy on your eyelids.

Longer-than-necessary eyelashes can smudge your eyeglasses or constantly hit your eyebrows, which is something you don’t want to live with. In these cases, a trim is OK as long as you take extra care not to cut more than a coupl